Interdisciplinary artist Ralph Ziman’s practice is motivated by a sense of social responsibility toward global politics. His work extends across a variety of media, including film, photography, public intervention, sculpture, and installation. His public intervention pieces, often in the form of murals, have exhibited in Capetown, South Africa; Johannesburg, South Africa; London, England; and beyond.

Recently, the artist has turned to salvaging and manipulating historical materials related to pan-African history in order to bear upon global politics. Drawing from his experience growing up in apartheid South Africa, Ziman’s work interrogates human rights issues such as apartheid, the over-militarization of police, and state violence. The artist’s The Casspir Project (2016), presented in a group exhibition at the National Gallery in Cape Town, South Africa, is composed of a repurposed military vehicle known as the Casspir. Post-apartheid, Casspirs were decommissioned in South Africa, their hulls left to rust, a relic of the past better forgotten, that is except for the ones that were sold to the United States during the Iraq war years, and later, to local police forces.

Ziman’s Casspir, entitled SPOEK 1, is covered in elaborate, brightly-colored panels of glass beadwork made in traditional patterns and completed by artisans from Zimbabwe and the Mpumalanga province of South Africa. In the age of Ferguson and Black Lives Matter, the Casspir has returned as a poltergeist from the past that continues to haunt us in the present. Ziman’s recent sculpture and installation work challenges the viewer to confront how cultural memory, often entangled in violence, may bear upon the contemporary.

After showing in Capetown, SPOEK 1 was exhibited at venues throughout Johannesburg, South Africa, in 2017, including The Turbine Art Fair and The Melrose Gallery. In 2018, the Casspir arrived in the United States where it was the Special Projects selection at 1-54, the Contemporary African Art Fair, in New York. It remained on view at Pioneer Works in Brooklyn, New York, throughout the summer of 2018. In February 2019, The Casspir Project made its West Coast debut at an exhibition hosted by The Rendon Gallery in Los Angeles, California. In December 2019, SPOEK 1 was displayed at the entrance to PULSE Art Fair in Miami, Florida. Related pieces from The Casspir Project, including Ziman’s photography, film, sculpture, and installation work were exhibited inside the fair.

Prior to his work as a visual artist, Ziman’s early film Hearts and Minds (1995) gained international attention as the first independent South African feature film to be completed after apartheid, premiering at the Berlin and Montreal International Film Festivals. His film Jerusalema reached critical acclaim as South Africa’s entry to the 2008 Academy Award Foreign Language section. 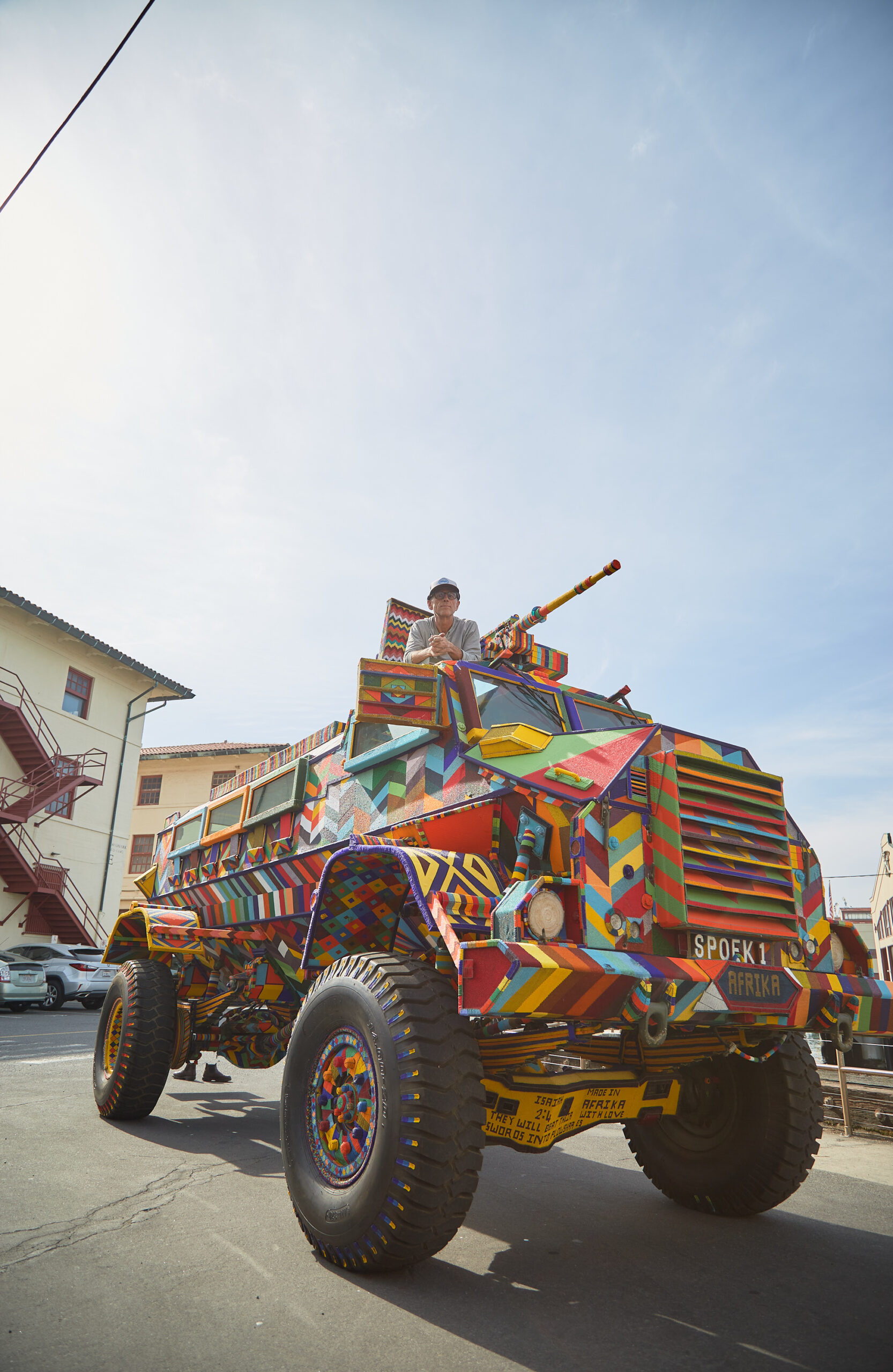 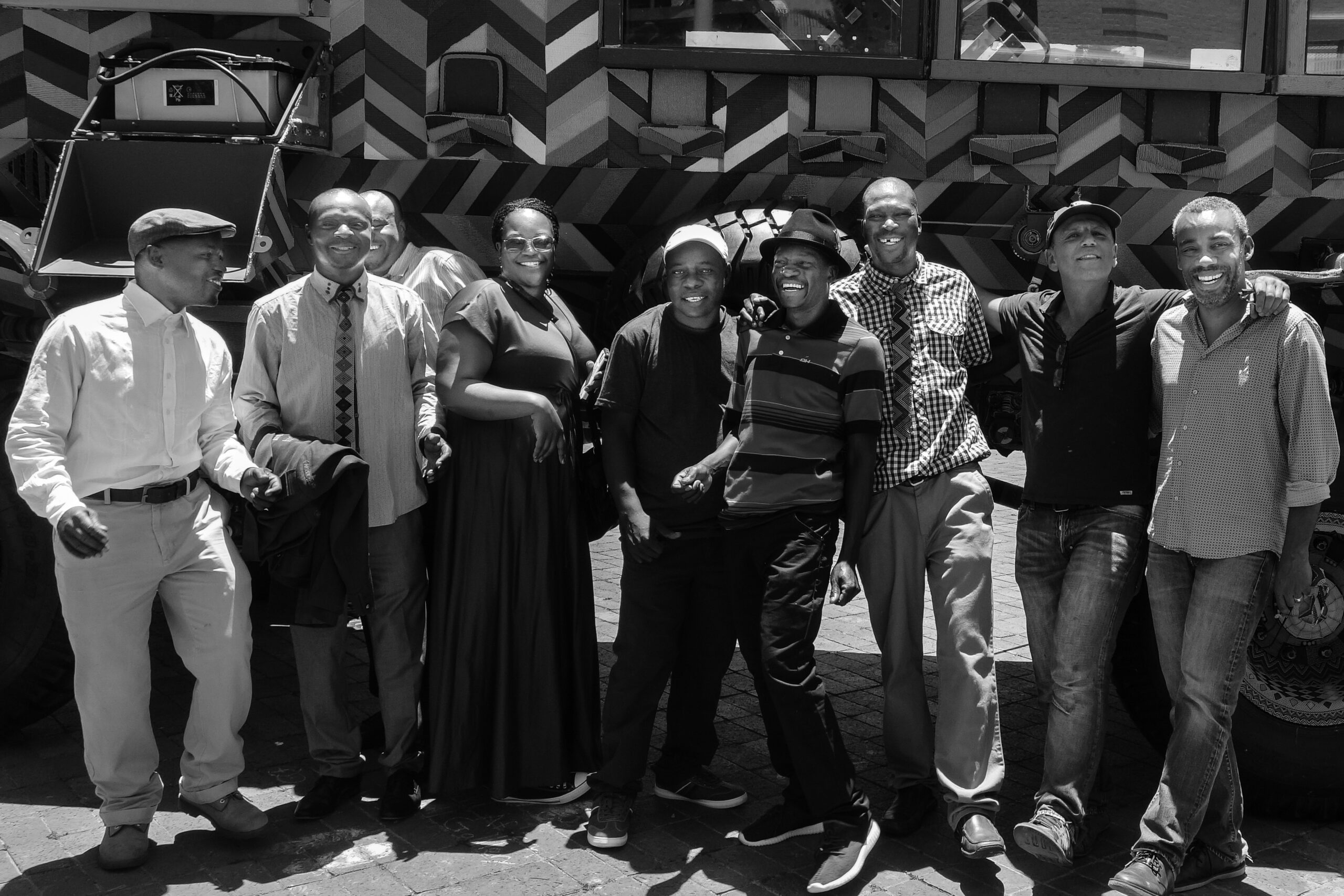 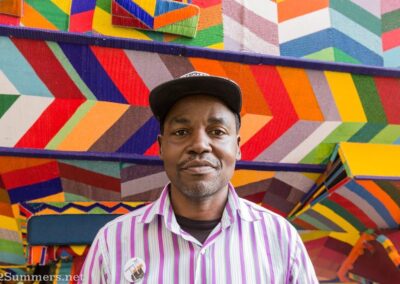 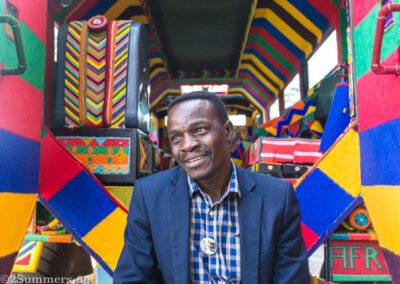 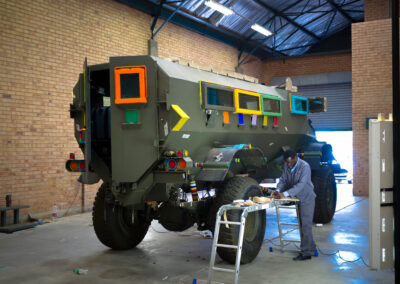 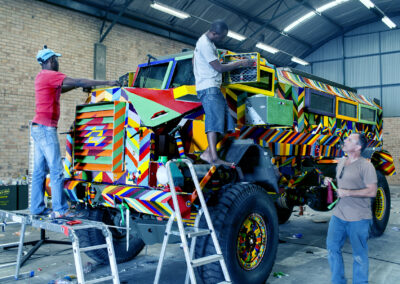